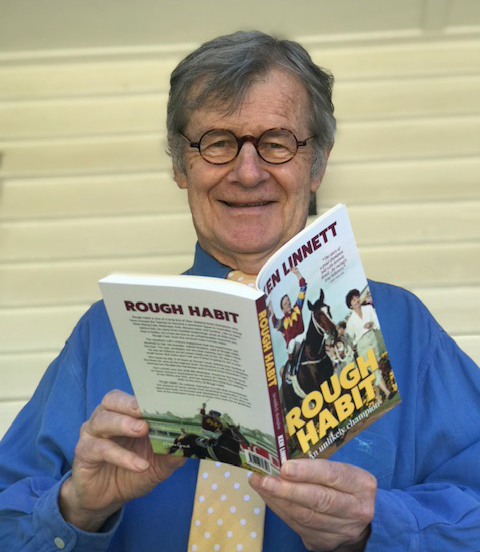 Ken Linnett has worked in dozens of jobs but earned the majority of his income during 10 years of teaching and 26 years of journalism. In the 1970s he started writing short stories, in the 1990s he switched to non-fiction. Linnett’s third published book, Tulloch: the extraordinary life and times of a true champion, was ranked in the top five Australian sports books of 2017 and won the 2018 Whittaker Award. His new book, Rough Habit: an unlikely champion, is the tale of a little Kiwi racehorse who overcame scorn and disbelief to become a cult hero on both sides of the Tasman in the 1990s. It is now available in paperback through Hardie Grant Books. RRP: $24.99. 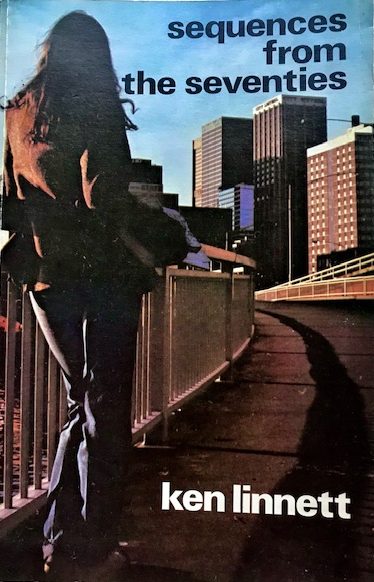 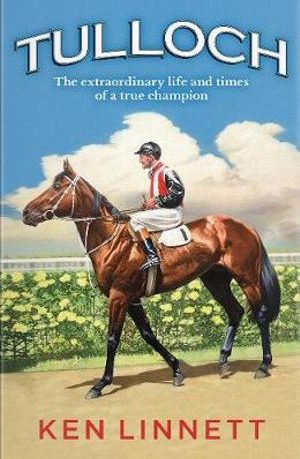 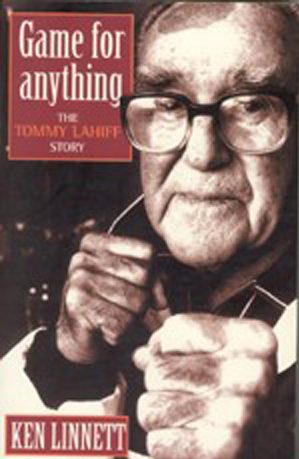 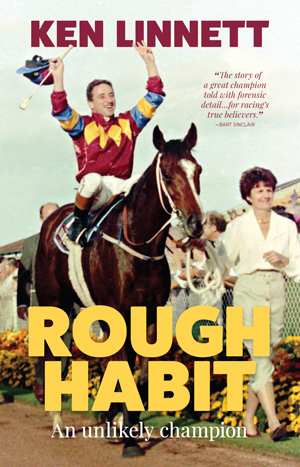