Starting when he was 19, Ken Linnett worked for 10 years as a teacher. Four of those years were in the Victorian countryside where at one stage he ran a one-teacher school with responsibility for every pupil from preps to grade six.

During that time, he combined an active sports life with upgrading his educational qualifications, developing a love of literature and history, submitting short stories to literary magazines and collecting a swag of rejection slips.

For the next 10 years – in Victoria, South Australia, Queensland and England – Linnett worked in a variety of jobs ranging from cleaner to storeman-packer, driver, spruiker at the Royal Melbourne Show and fruit picker. Meanwhile, the rejections receded and the acceptances began. The result was a portfolio of published work, including fiction in literary magazines and reviews, interviews and news stories in arts magazines and newspapers.

The portfolio, plus his first published book Sequences From the Seventies (1981), helped him win a reporter’s role in late 1982 with the tri-weekly Swan Hill Guardian newspaper on the Victorian-NSW border. A year later he returned to Melbourne to begin a 26-year career with local newspapers, the best known of which was the Melbourne Times. Here he rose from D-grade reporter to chief sub-editor and editor. During this time, Linnett’s teaching experience enabled him to become a mentor and writing coach for young journalists. Since retiring in 2009, he has combined a voluntary role as an English coach with furthering his writing career. Three of his books have been published. Another will be released this year 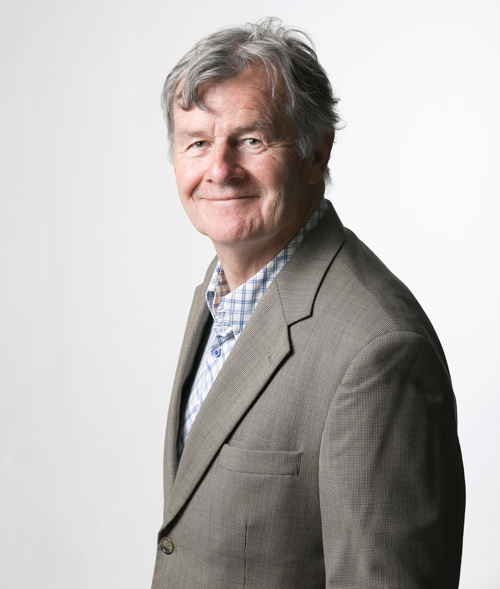